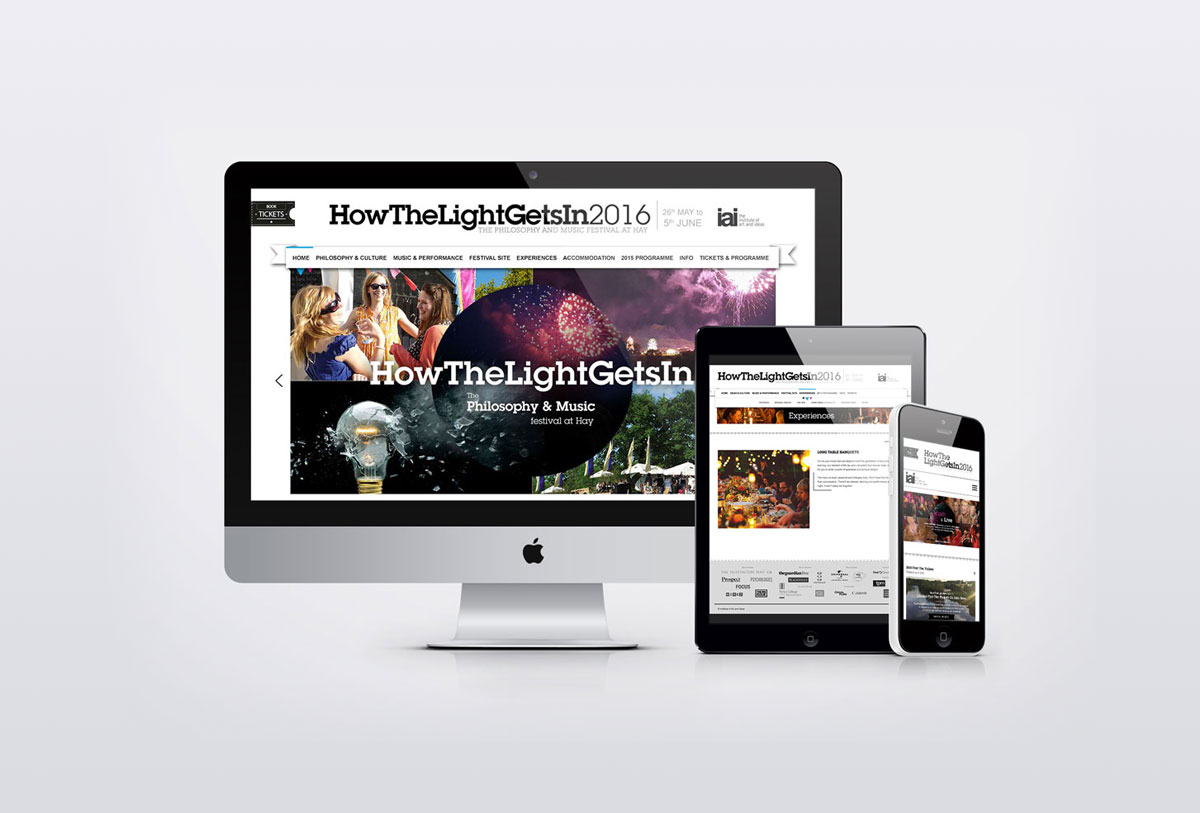 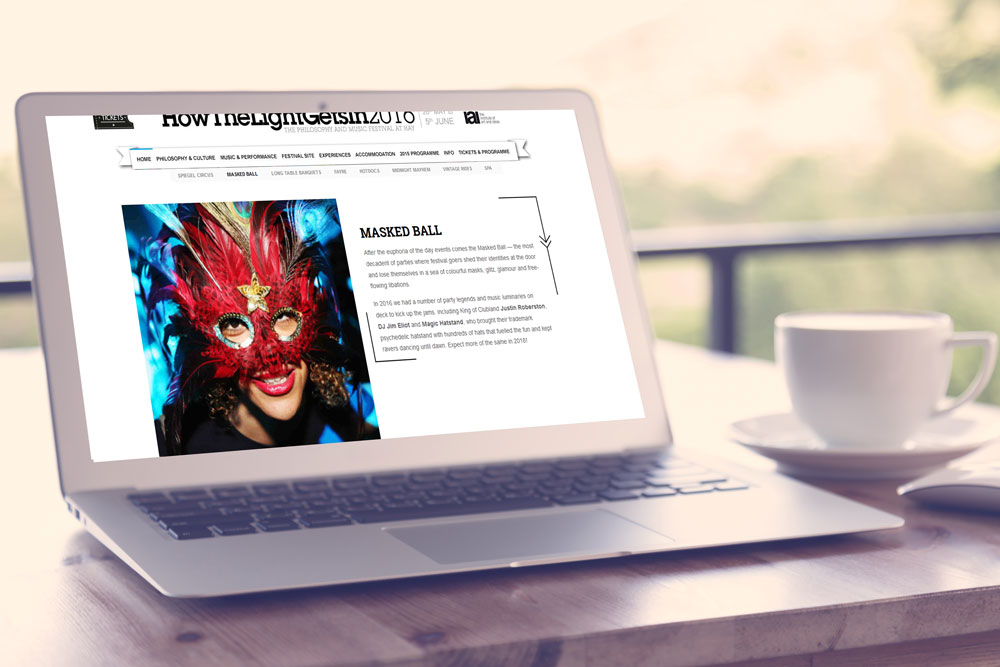 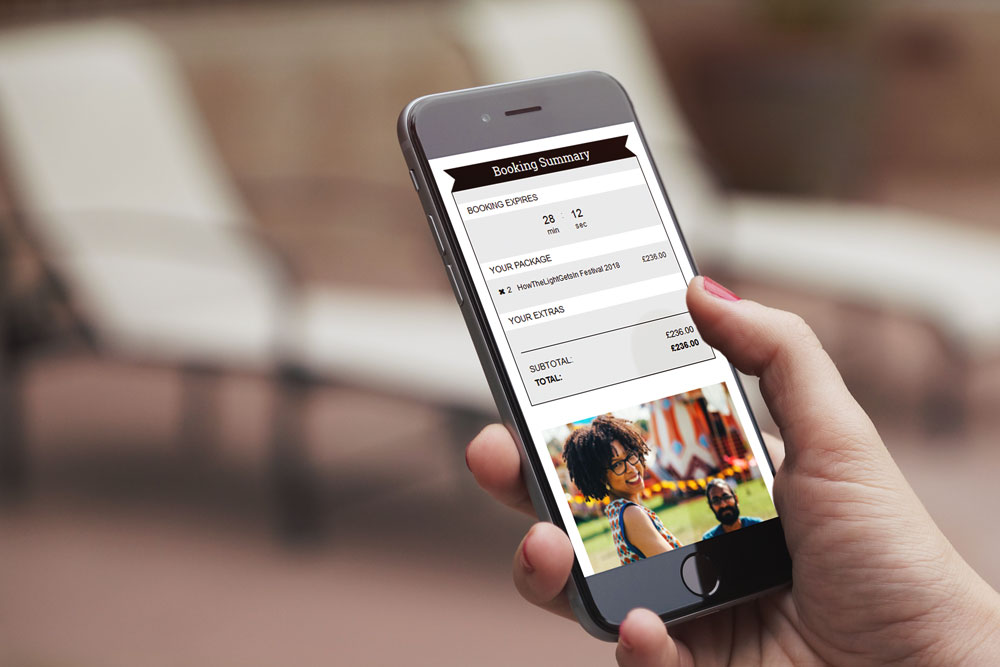 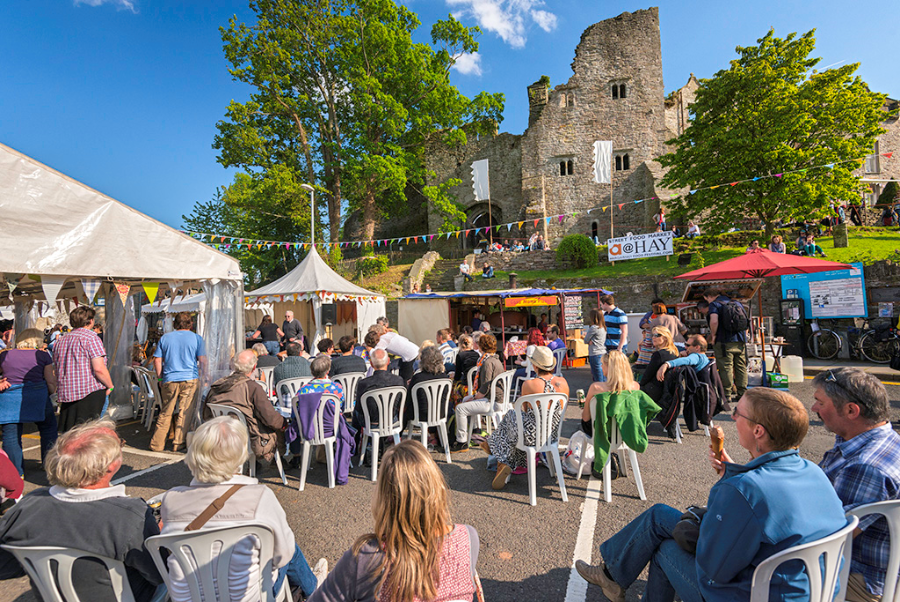 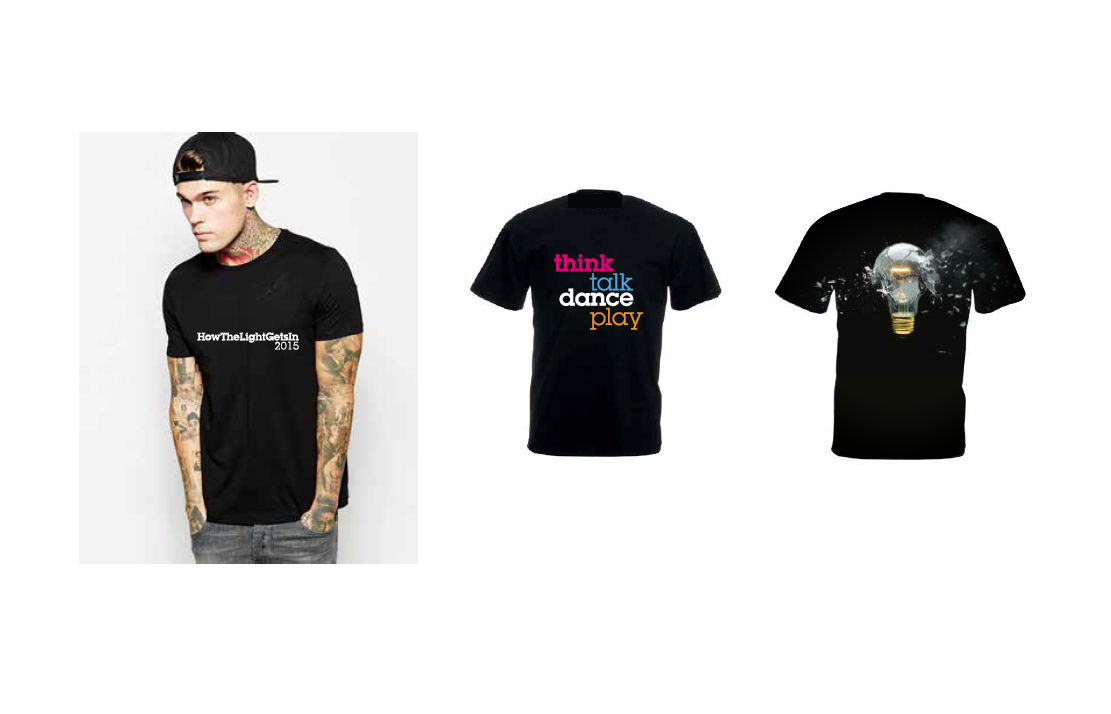 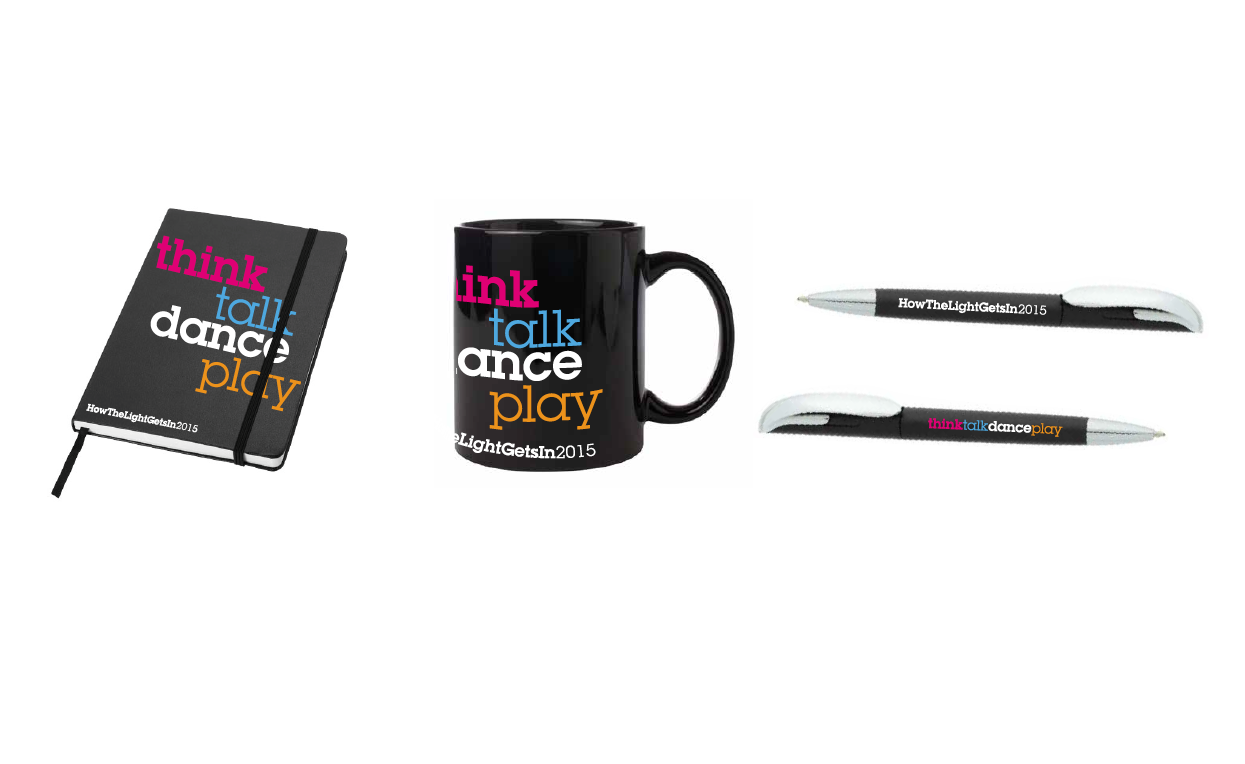 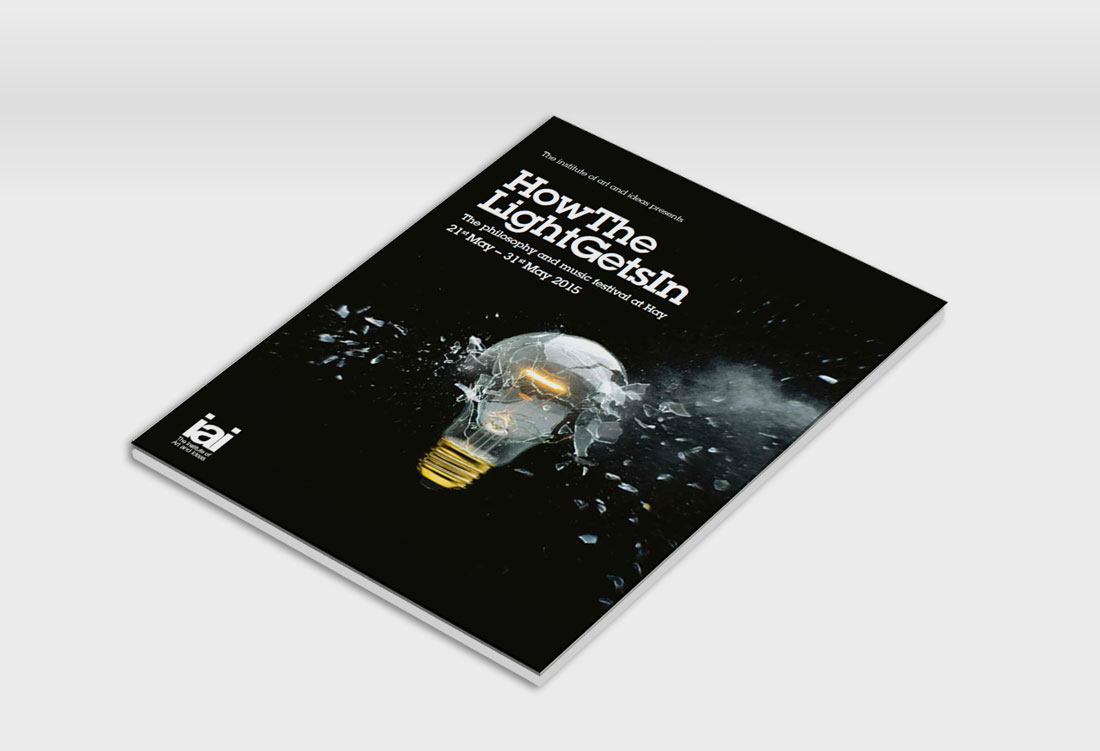 A number of tickets which has been increased by 3 compare to the previous year !

Design of the whole communication of the festival following and improving an existing guideline.

New website, more accessible, comtemporary and eye-catching with strong visuals to give a taste of the atmosphere during the festival. Friendly journey for the user! Each detail has been thought to make the user journey easier thanks to data and an agile method of work to adapt the design accordingly.

The number of tickets have been increased by 3 compare to the previous year.

Due to a very tight deadline and a lot of assets needed, I also got the opportunity to lead a team of junior designers.

A communications strategy that was both broad enough to generate awareness and deep enough to appeal to fans of niche subjects.

This website uses cookies to improve your experience while you navigate through the website. Out of these cookies, the cookies that are categorized as necessary are stored on your browser as they are essential for the working of basic functionalities of the website. We also use third-party cookies that help us analyze and understand how you use this website. These cookies will be stored in your browser only with your consent. You also have the option to opt-out of these cookies. But opting out of some of these cookies may have an effect on your browsing experience.
Necessary Always Enabled
Necessary cookies are absolutely essential for the website to function properly. This category only includes cookies that ensures basic functionalities and security features of the website. These cookies do not store any personal information.
Non-necessary
Any cookies that may not be particularly necessary for the website to function and is used specifically to collect user personal data via analytics, ads, other embedded contents are termed as non-necessary cookies. It is mandatory to procure user consent prior to running these cookies on your website.
SAVE & ACCEPT